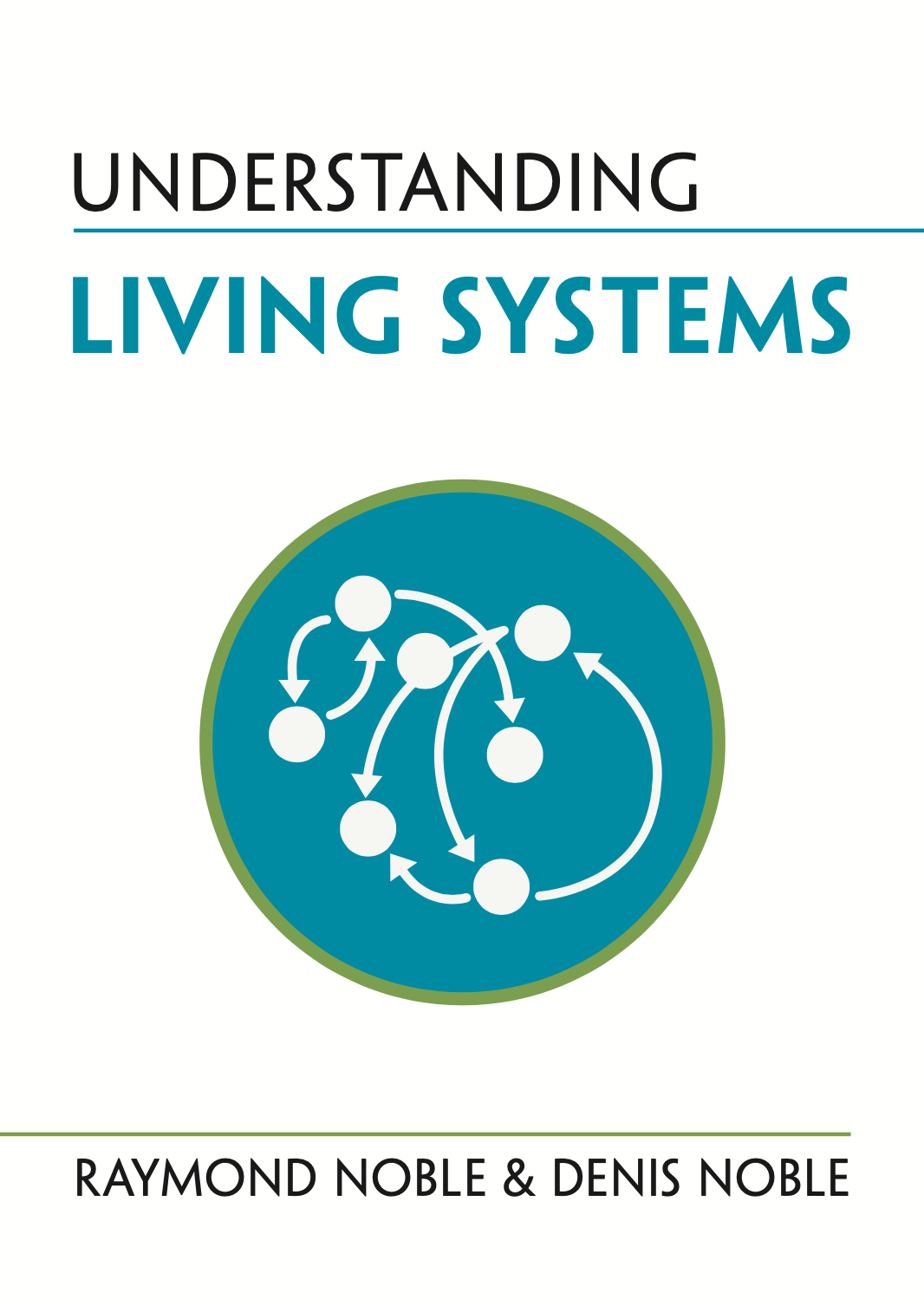 Being published by Cambridge University Press

Life is definitively purposive and creative. Organisms use genes in controlling their destiny. This book presents a paradigm shift in understanding living systems. The genome is not a code, blueprint or set of instructions. It is a tool orchestrated by the system. This book shows that gene-centrism misrepresents what genes are and how they are used by living systems. It demonstrates how organisms make choices, influencing their behaviour, their development and evolution, and act as agents of natural selection. It presents a novel approach to fundamental philosophical and cultural issues, such as free-will. Reading this book will make you see life in a new light, as a marvellous phenomenon, and in some sense a triumph of evolution. We are not in our genes, our genes are in us.

Raymond Noble is Honorary Associate Professor at the Institute for Women’s Health, University College London. He is a Fellow of the Royal Society of Biology and chartered biologist, writing extensively on biological theory and philosophy, working extensively on how organisms sense their environment. He held a Rockefeller Senior Research Fellowship with a joint appointment at University College London, where he became Deputy Dean of Life Sciences and Graduate Tutor in Women’s Health.

Denis Noble is Emeritus Professor of Cardiovascular Physiology, Department of Physiology, Anatomy and Genetics, University of Oxford. He is a Fellow of The Royal Society and was honoured by the Queen for his work in science. He discovered how protein channels in cell membranes of the heart automatically generate the electrical rhythm. This work Ied him to challenge the Neo-Darwinist gene-centric theory of evolution.